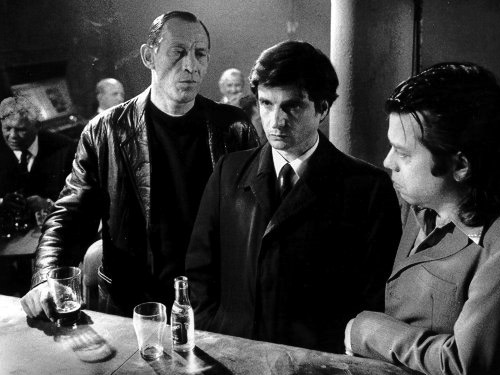 Vladislav Delay will perform a live soundtrack to the film “I hired a contract killer” by cult Finnish director Aki Kaurismäki, also known for his morbid comedy hits Leningrad Cowboys Go America (1994) and The Match Factory Girl (1990). The marriage of Ripatti’s music with Kaurismäki’s images promises to be an intriguing mix, not least since both are Finnish artists, but also as to the guise that Ripatti might take. Ripatti is billed as ‘Vladislav Delay aka Luomo’ which could mean anything given his distinct creative approach for each identity.