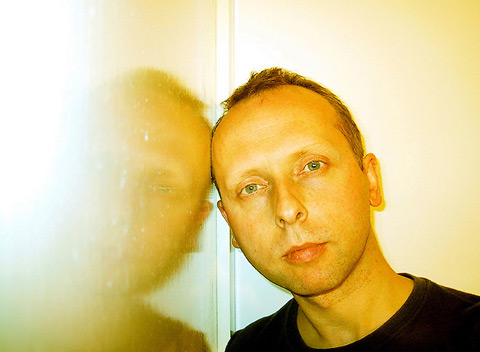 A premiere of a new work by Robin Rimbaud aka Scanner, in collaboration with artist Maix Mayer.

A collaboration between East German artist Maix Mayer and UK digital artist Scanner, Orbital Glider / Raumgleiter is situated in the still-closed Leipzig Museum of Modern and Contemporary Art. Mayer made precise, slow scenes, in which the camera moves through space and creates an illusion of a generated 3D space. The importance of modernist geometrical abstraction on the architecture is rendered apparent. Mondrian and Malevich look at us from every opening, although nobody had seen them in the building yet. Space thus becomes unconcrete and neutral—something that can be perceived from different angles, inverted, a place from which we can flee at the speed of light but it also becomes an index of its own esthetic determination. Beneath the surface of the building lurks the engine room, driving the future collection of contemporary art, so whilst one is touched by the beauty and functionality of the space, at the same time we are drawn to the machine which never stops.

Performed live, Scanner’s soundtrack conveys a complex and mysterious chronicle, offering up a space for contemplation and reflection as the soundtrack weaves an imaginary narrative through the building. With only the barest suggestion of human presence, we are offered a way to approach the physical environment through sound and the memory of having walked through similar places in the past. Capturing, manipulating and redirecting these moments back into the public consciousness, Orbital Glider establishes an archaeology of personal experiences and missed connections, assembling a momentary forgotten past within our digital future.

“My work has always explored the relationship between sound and architectural space and the spaces in between information, places, history, and the disappearance of our own memories. This performance explores the subtle traces of people on public space, the ghost of presence and our memories of functional spaces.”
Scanner

The Orbital Glider / Raumgleiter premiere at Pixelache 2006 festival has been made possible with the support of British Council. 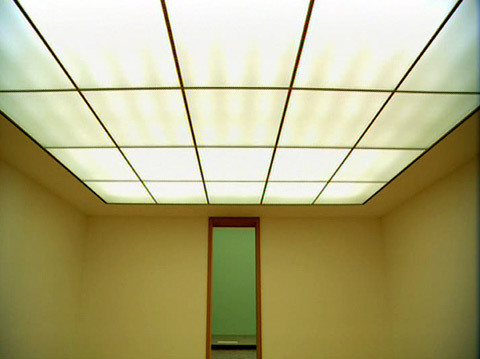 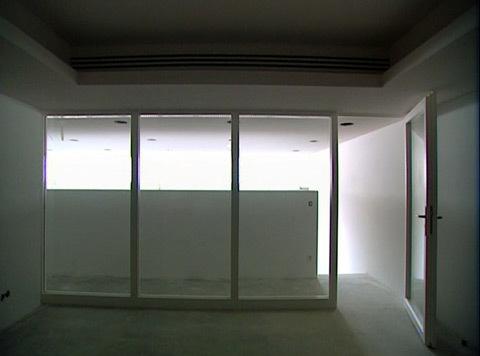 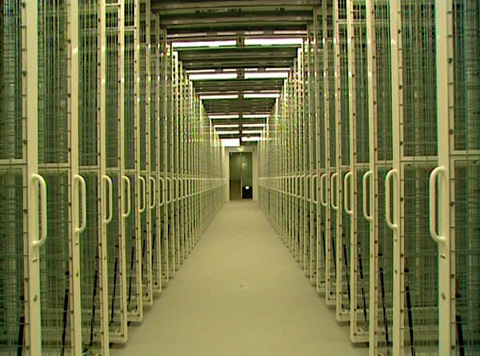