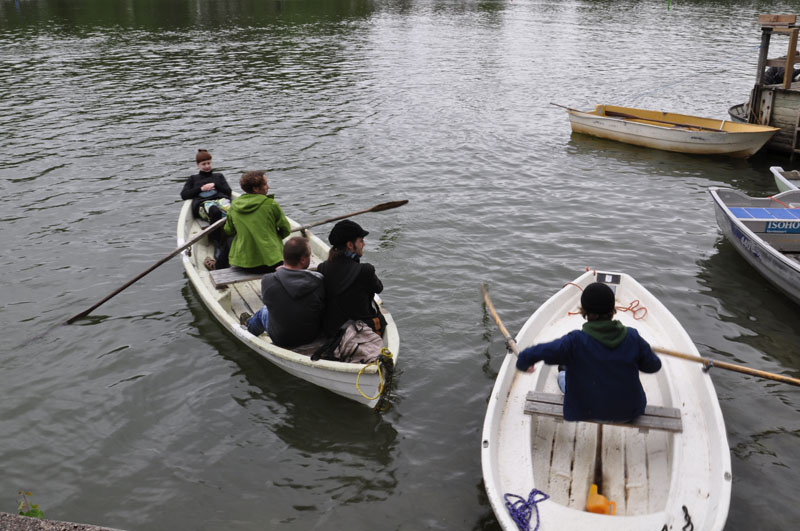 In this workshop, you will learn the basics of Cultural Coding. It is a new form for expressing actions and interactions. Rather than using the traditional sentences and paragraphs, it creates small “programs” or “applications” for human interpretation. Being meant for humans, it is rather different from computer code, combining the best features of both expressions: The deep interpretation of human language, and the variety of structures offered by programming.

The aim of the project is not merely to develop the code, but also to utilize the possibilities it opens. With such code, we have the possibility to create detailed actions like fiction, share and combine them with others. Think of an open source cultural library that functions like a programming library, directly supporting the creation of new forms – that’s the ultimate target.

But before we get there, we concentrate on the beginnings. During the two days of the workshop, you’ll will gain a basic understanding of the coding styles currently under development, and test out different interactions created by the code. You’ll also get to create a code of your very own, and see what others can do with your code.

Why Do We Need Cultural Coding?

Our richness of expression is mostly focused on telling about things that have already happened. From novels to poems, from journalism to essays, the style of telling remains the same. The “story,” whatever it may be, is merely told to us — therefore, as readers or listeners, we have only one action towards these expressions: to understand the meaning from a passive position.

But what about the expressions that express actions? On this area, our culture is lacking in richness, especially in terms of styles. Read a cooking recipe and a religious tract, and you’ve covered a fair bit of the styles available.

Yet, during the last few decades, we’ve been able to develop a rich variety of instructive styles… but for processors and computers, not for humans. The programming languages have blossomed into wide variety of styles, each offering a different perspective on systematic action, and how to express it. Indeed, it’s safe to say that our variety of instructive styles is currently richer for computers than it is for humans. Which is rather shocking.

This is where the idea of Cultural Coding comes in. It aims to use the rich development of coding and translate it for human purposes. Some parts have to work very differently, yet others are immediately interesting for human usage. For example, code offers us palette beyond our sentences, and the long chain of text – a model that has monotheistic power over our language, constricting our thought and action.

In essence, the Cultural Coding offers you ways to expand how you think about interactions, and how you practically express them. Culturally, it opens up the idea of art of cultural forms: your social conventions as a medium of creation.

Code and Choice (Addressing the Elephant in the Room)

But doesn’t code create commands only to be followed? Yes with computers, but emphatically no with humans. In our experiments, we’ve noticed that code is no more commanding than any other expression: We understand the possibilities it opens, and form an opinion about them. We test them out and evaluate. We think of variations and modifications. In other words, code comes across as suggestion. When we interpret, whether traditionally or in the case of the code, everything appears as a choice, a possibility. Which is what the code is all about: opening up the possibilities of human behavior, expanding the options we see, whatever the situation.

The sense of freedom is not based on abstract principles, but concrete options — and this is exactly what Cultural Coding can create.

Cultural Coding is being developed in Reality Research Center. The workshop is conducted by Pekko Koskinen, Jana Pejoska and Agnieszka Pokrywka. 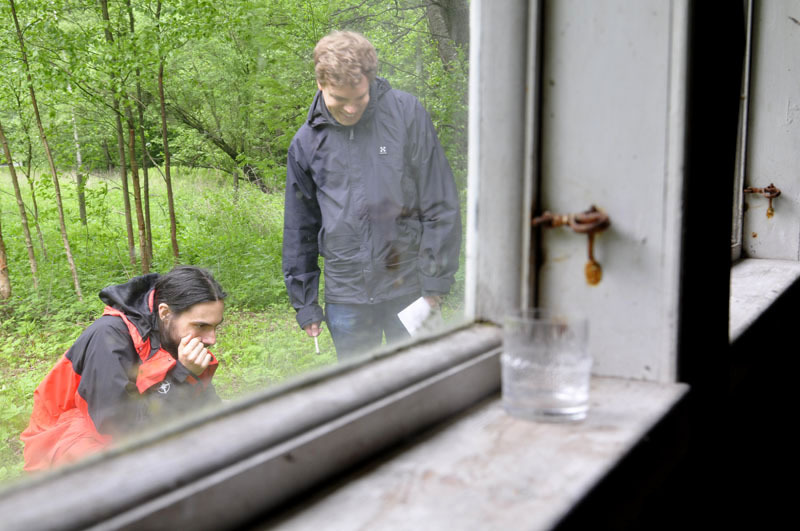 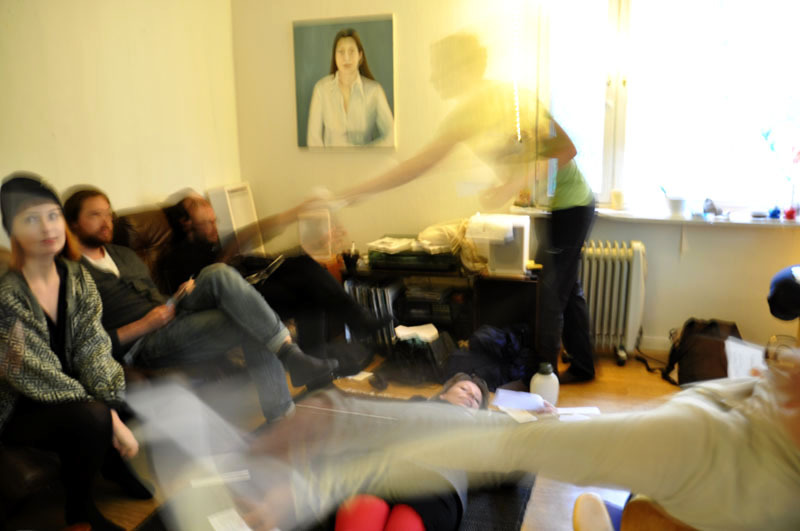